SPECIAL: The 2020+ Silverado HD is one of the most badass Heavy Duty trucks on the road today. What's not to like? The thing is a beast. Well--aside from the basic reflector headlights. If you've got big bucks burning a hole in your pocket, then the high-end XB headlights from Morimoto are a no brainer. If, however, your brain is telling you to save some dough while accomplishing the mission then go for the new XB Hybrids for your Chevrolet Silverado HD.

BANG FOR THE BUCK: The XB Hybrids share many of the same core components developed for the top of the line series from Morimoto, without some of the features that make them considerably more expensive. That said... the Silverado HD Hybrid LED headlights are hardly a compromise. True reflector optics for the DRL. Killer light output. Good Looks... all wrapped up inside of an OEM-grade housing and backed with a solid five-year warranty. Compared to the more expensive Morimoto XBs, these use two projectors (instead of three) and use the standard incandescent bulbs for the turn signal (rather than it being integrated into the daytime running light strip).

HIGH PERFORMANCE: When it comes to light output, these Silverado HD headlights surely will not disappoint. Not all Chevrolet guys are all about the bling-- light output is important too--and there is no lack of luminosity here. The Hybrids have a powerful, wide, and bright led low beam projector, and a dedicated led high beam projector too. their optics were specially developed just last year specifically for use the hybrid lineup to produce an amazing beam pattern despite the affordable price point. Unlike other "headlight upgrades" that look decent, these look great, and will most definitely make driving in the dark a pleasure. Bring on the night!

DOT APPROVED: for the ladies and gents that care about street legality, their dual led projector optics meet & exceed all SAE, DOT, and FVMSS108 regulations. They come out of the box aimed to factory specs, and are also fully adjustable for those of you with lifted trucks.

PLUG AND PLAY: When it comes to wiring, it doesn't get much easier than this. The Hybrid headlights are designed to work on your new Silverado HD without any modifications. They will plug into the factory multi-pin connector for the stock headlights, and will work seamlessly without any issues at all. Since they re-use the stock incandescent turn signal bulb, you don't have to worry about adding resistors or any of that nonsense to avoid hyper flashing either. You will however have to add one cable, which comes included, to power the DRL--but that's plug n play with one of the slots in your fuse box. No big deal. 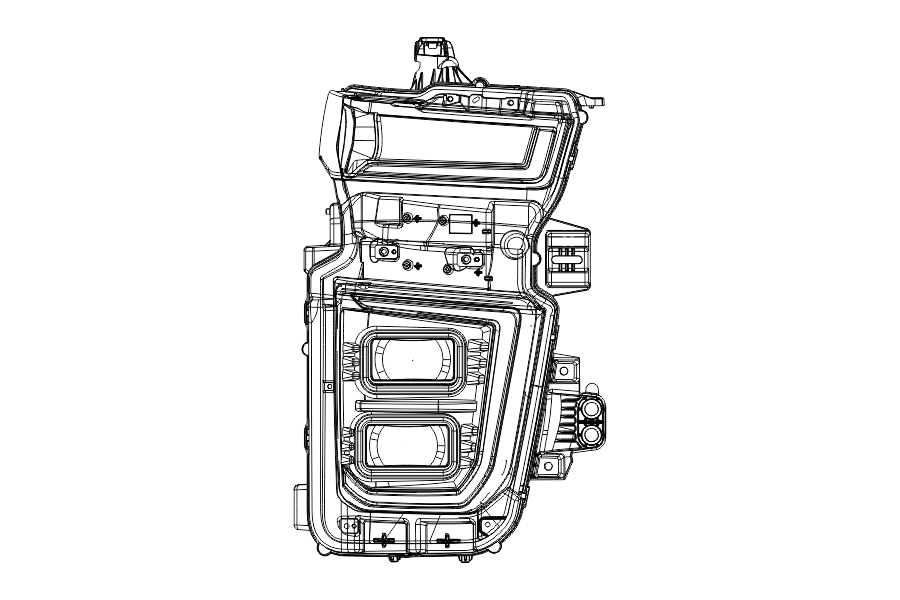 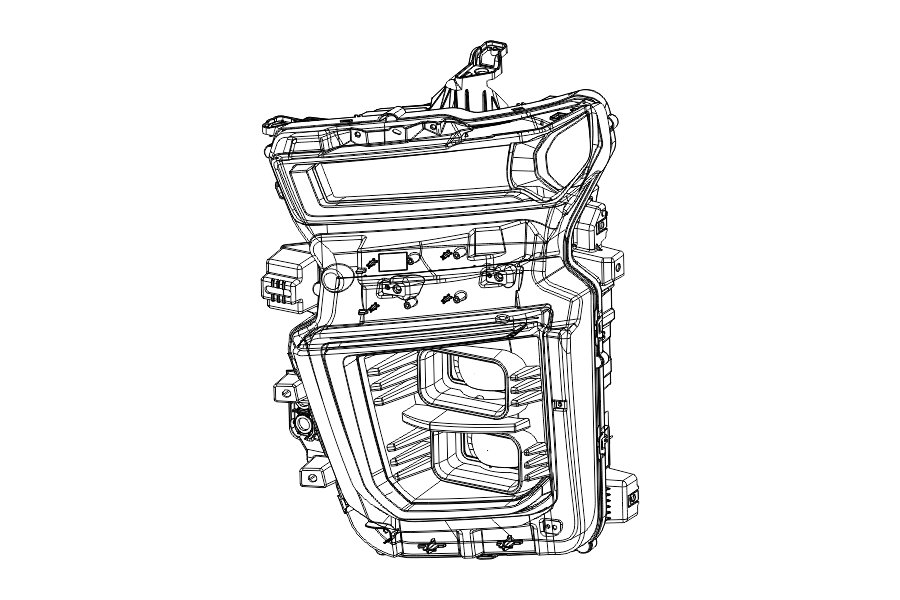 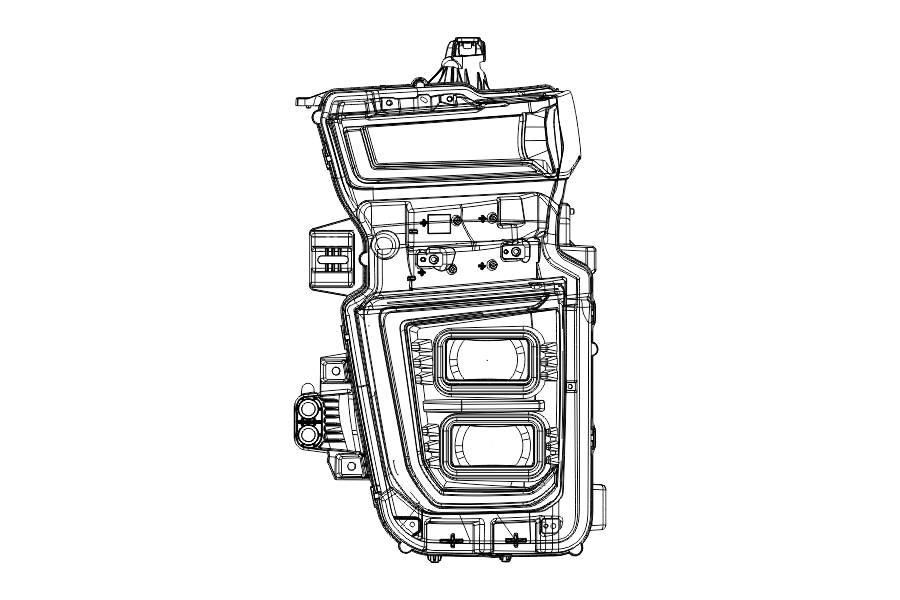 We stand behind our work and wish to bring you the utmost quality. We offer a lifetime warranty on craftsmanship and a three year warranty on parts. As long as we supplied all of the parts and accessories, you are covered. If any issues were to occur with the lights, we ask that you contact us and ship them back. Any defects will be corrected.

* Shipping for warranty work will be at the customer's cost. We are not responsible for any damages due to shipping or improperly installed products.

- Customer sends in lights built previously by another builder

- Customer attempts to open light after being built

- Customer removes any seals on back of light

**﻿No returns or refunds on any custom builds**

Please ship to the address listed below if you are sending in lights to be built: